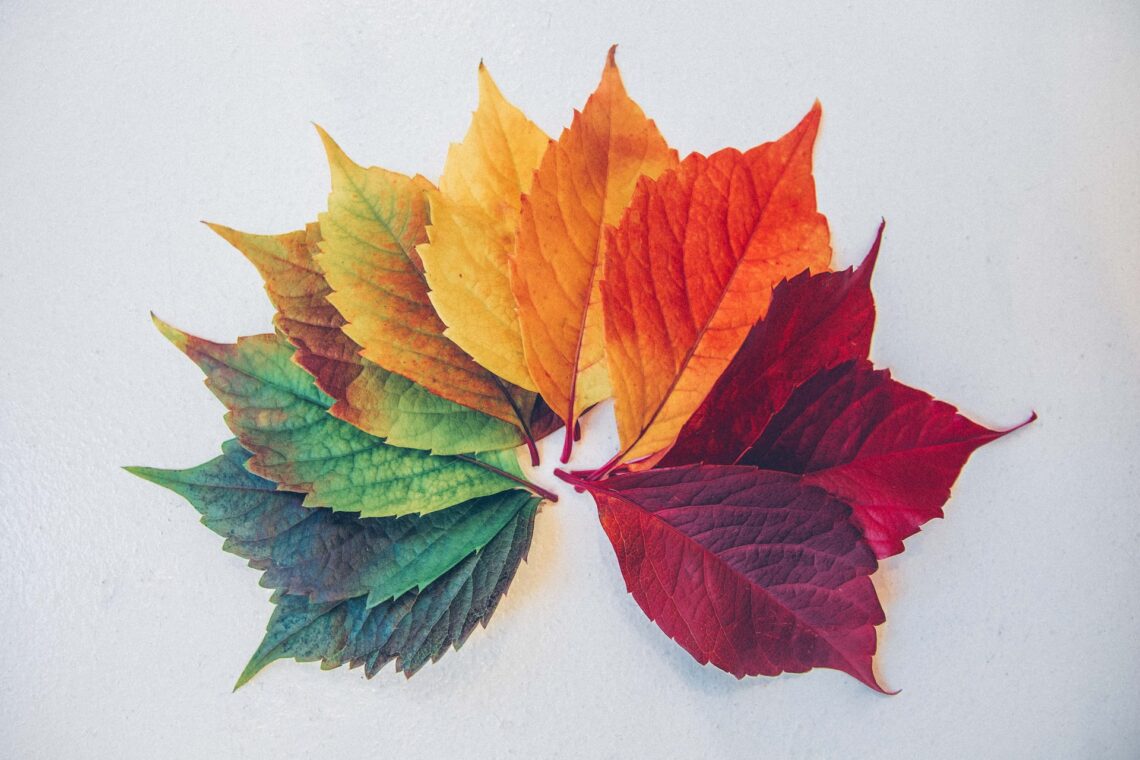 Transitions: The Beginning of a New Chapter

I am writing today to integrate and to assimilate all I have been experiencing, releasing and allowing to move through me this week. As I lay on the foot reflexology table – my body feeling tired and just wanting to sleep – and the foot reflexologist rubs the tension out of my feet, I realize how much I have been holding in my body. My daughter is moving to Colorado next weekend to join my son and me here in Golden. We haven’t been together in the same town for 15 years. As I contemplate what it will be like and how it will shape each of our lives, I recall when we left California back in 2000. My kids were 13 and 8 years old. We were leaving our chosen family, and the cocoon we had created in a place we loved on the California coast to move to Texas where my family of origin resided. Moving from the family system we had created back to my family of origin meant also returning to patterns, drama and old ways of being. We sobbed as we looked at the Pacific coast and said good bye to the magnificent power it held for each of us. We grieved over leaving, and we were unsure of what the future held. It was the ending of an era in our lives as a family, and the beginning of a new chapter. We were at the gate of this transition and not sure what lied ahead.

Now 21 years later, we are at that same gate of transition. Only this time my son and I are already living in the same community in Colorado, and Taylor will be joining us with her boyfriend and 2 dogs. Our family is getting bigger! We are reuniting together to create community in a whole new way, and also as new people who are more aware, older, wiser and connected by an even deeper love for family.

I have been exhausted all week. I received a massage, foot reflexology, and two chiropractic appointments as my back and knees have been irritated. Laying on the massage table today, I realized my body is releasing the old pattern of the past, and my body is honoring where I have been and getting me to stop and be in gratitude for what I have created here in my life and for the home I have created that my kids want to come back to. I have heard home is where mother is, and I do believe that is true. In my situation, I see this as not only me as mother, but also Gaia, the earth. Our beginning together was on the Pacific coast, and we are reuniting in the mountains amidst nature and abundance of earth.

Friday night Taylor FaceTimed me to talk about her exit interview at her work since it was her last day there. This has been the place she called home, cultivated friendships, developed knowledge about her industry and ability to lead herself and others, and home to where she has been growing herself and her consciousness.

Taylor was being righteous about wanting to convince her boss about the changes that need to occur at the organization. I asked her what her reason was for telling her former boss this. She started crying and said she wanted to be acknowledged for her value, and how she contributed to the organization. Instead of coming from an “ego” position, I asked Taylor what would it take to be in the space of love during this exit interview? To thank her boss and the organization for supporting her in her growth; for believing in her and giving her a place to live in the wide open hill country on their property; for providing a safe haven after her divorce, which led to deep healing; and for providing rich friendships, fun, honesty and awareness of herself.

Essentially, how can you be in gratitude verses defensiveness? Taylor said she cared about the clients and feels they should be treated better. I said that wasn’t her job; that is the responsibility of the founder of the organization. In wanting the organization to acknowledge the clients, she realized it was a projection of her wanting them to give her acknowledgement.

I suggested Taylor ask the organization what they experienced from her that was valuable to the organization or to them professionally. When you come from a place of telling people what to do, it is a matter of wanting control and being driven by the ego. In Taylor’s situation, coming from a place of gratitude and love is choosing to honor her transition and all the knowledge and growth it offered her. She is moving on to the next stage of her development, and any time we are in a transition, it is important to be in reverence of the gifts we are leaving and all they have offered us. Only then can we fully release it and create openness and space for the new.

She cried about leaving her father as they currently live in the same city and she sees him on a regular basis. I told her it was time for her father to care take of himself. This transition is allowing her to break the co-dependent pattern she has with her father. She has to release this pattern in order to evolve to her next state of being and potential.

I realized Taylor was not the only one going through a transition. I came to realize my transition during this time after having worked a dream in my dream group the day before talking with Taylor that clearly showed an abundance of snakes representing the transmutation of the old into the new. I needed to release my family of origin, and the grip it has held on me all these years. I am now able to honor how they have served my own personal growth.

I continue to be amazed at how family systems, and even cultures, are all reflecting the same thing if we choose to open our eyes and hearts to see it. As I lay there on the massage table, I gave myself permission to allow this transition to move through me however it needed to. Whether that is through me resting, being quiet, crying, dancing or being alone. On this Easter weekend, I am in awe at the timing of the universe, and my ability to be in sync with the greater meaning of my own life in this rebirthing time of year.

Therefore, I will honor my transition in the family system and honor that I no longer belong to my family of origin in the same way. I can release it and welcome the new family system now being created in Colorado, which includes me, my children, their pets, boyfriends, girlfriends and friends. I can grieve and honor that while I am the mother, my position is changing to the wise woman. I have come to understand this transition also means they are now helping me, and they are more knowledgeable about certain things than I am. The roles we play are slowly changing as we age.

I will honor the mother earth this weekend through a hike, and I will plant flowers of joy and excitement of what is springing into being in myself, my family and my world. I will be mindful of having an open heart and living in reverence for the gifts of this life, through all the challenges, struggles, joy and changes. As the world changes, I experience my own changes internally and externally knowing deep in my being we are all one experiencing the same transition in many different ways.

This is a time to honor change, transition and the rebirth it provides.

Ready to claim the life you deserve?

Enroll in my Inner Wisdom Newsletter for continued wisdom, support and inspiration through your journey as you create happiness from the inside out – complimentary takeaways for better self-management, conscious decision making, and intuitive leadership. As an added gift, you'll receive the Quality of Life test, an exclusive document meant to allow you to gauge what is missing and excelling in your own life.